i used to go drinking in bars

used to go cruising in parks

but nowadays i can sit home alone

and ‘cruise for love’ on a mobile phone

I used to watch men wanking in cottages

now i sit him home and watch them wanking online

with other positive brothers on meds

but now that everyone wants it raw

i’d rather use a condom instead

too many diseases are too widespread

i used to enjoy a chem sacrament

to deepen the sex-love-spirit connection

but for some reason now guys take drugs

that destroy all chance of them getting an erection

they take the drug then seek the sex

but finding a lover then taking the trip…

is what really gets us in the zone.

London sometimes seems to be becoming

a city of hungry arses

of men chasing after something or nothing

of men taking without leaving deposits

isn’t it pretty, isn’t it sweet

the gay boys all rush to the city

the gay boys so easily get lost

i talk to guys who have done every sex act, every drug

been adored and explored

been raped and used, been desperate to be abused

they’ve dived in the deep end

found excess, been high and of course depressed

risk attack or arrest in parks and toilets

even the saunas got raided

sex is plentiful in the internet age

masc seeking masc is all the rage

the chains are breaking on the homosexual cage

but there’s more to discover about our sexuality

as we enter the Aquarian Age

these days we meet to play, we don’t mention love

what we really need is friends

the chance to make amends

and find some innocence again

we have safe, legal clubs where we can go to play

where men meet men for a pint and a cruise

wander through darkrooms, dance together, get naked

all this without the fear of the law

this is much much better than it was before.

Ecstatic behaviours save our souls…… 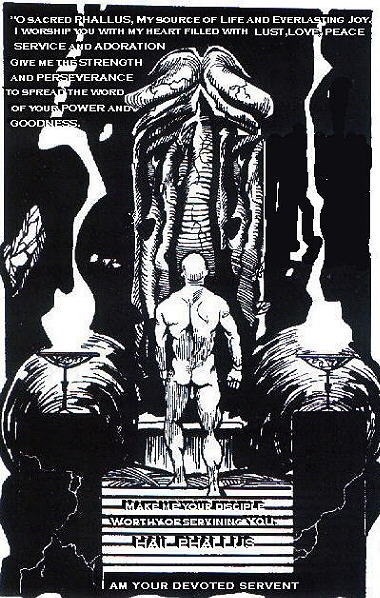 if we let our play be divine

we bring our souls online

through love for each brother

we can liberate one another

sex can open the gates to heaven

that’s what gay sex is actually for

in the grand scheme of creation

it’s what we were honoured for

in pagan Europe and around the world

it’s why the religions of the Father forbade our passion

for the old ways are rising again

the Aquarian light of liberation is going to shine through

some will fear annihilation

and some will see

there’s an acceleration of frequency

that is not just affecting the climate

the collective human soul is bursting to give birth

where all are seen for their worth

and the magic ones return….

time to reunite sodomy and sorcery

time to redefine ourselves

we need to find our sanctuaries, our groves and our tribes

so that the healing of our planet home can begin

and the healing of the human soul, in which our sexuality plays a crucial role. 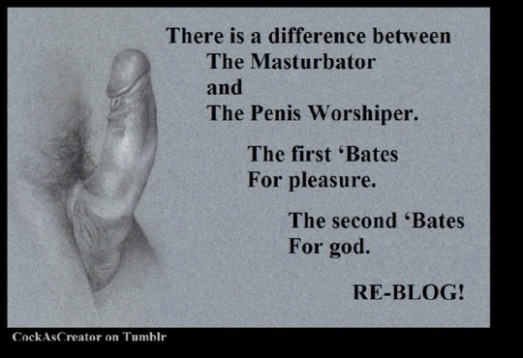