The first Bliss came in the late 1960s, the hippy revolution, the summer of love, the festivals

The second Bliss came in the late 1980s, house music, acid, the second summer of love

The third was in the mid 1990s, rave culture and pre-millennial ascension

The fourth in the early 2000s, the new age seemed not so far away

Some are riding the wave, some are falling into the deep waters

Bliss is what’s hitting us, though we may consider it crisis 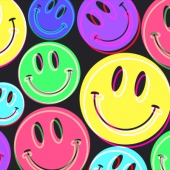 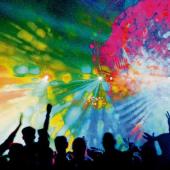 The sixth wave is coming in from 2020

70 years of struggle and strain, the battle between bliss and pain

between transcendence and destruction

the love consciousness field that unifies matter and spirit

a field held in place by human shamanic souls

from whom the power was taken long ago

and instead stored in cathedrals and churches

When the shamans held the sacred hoop in place

there was little need for holy days or holy places

this was the Dreamtime, the Happy Hunting Ground, Arcadia

Our own shamanic past wiped out centuries ago, in the west contacts with spirit still happen through mediums and mystics

but their offerings are ridiculed and diminished by society

which has been sold a consumerist dream of never ending greed

and kept in a deep, deep sleep

When a wave of bliss hits

some wake up from the dream but then maybe

will fall into confusion and pain:

to escape from the mass delusion

we have to face many challenges on the way

and the best advice I ever got

was that when the going gets tough

With mind set on the goal, and ego the servant to the Whole

With heart open and compassion our greatest tool

We discover the Earth is one big Mystery School

On this journey we need allies, comrades, friends

For there may be a way to go yet

Until the dark age of division and confusion ends. 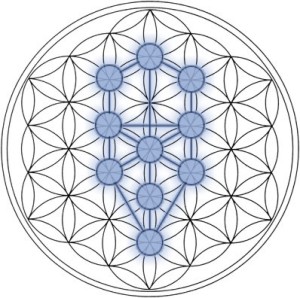